After reading a text, answer a multiple-choice question on the content or tone of the text by selecting one response. Please leave your answer in the comment below, answer and explanation will be provided tomorrow.

On October 12, 1999, the United Nations Population Fund estimated the world’s population reached six billion, celebrating the occasion as the “Day of 6 Billion.” At two minutes past midnight, a male baby born in Bosnia was symbolically designated the world’s six billionth person by U.N. Secretary-General Kofi Annan.

Differing estimates of the actual population turning point exist, most notably the records of the U.S. Census Bureau. 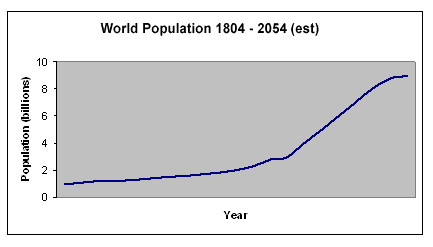 Read the text and answer the multiple-choice question by selecting the correct response. Only one response is correct.

c) the assessment of the net rate of global population increase, which is currently 250 people per minute

PTE Listening – Fill In The Blanks

PTE Reading Fill in the Blanks

PTE Reading Fill in the Blanks

This site uses Akismet to reduce spam. Learn how your comment data is processed.